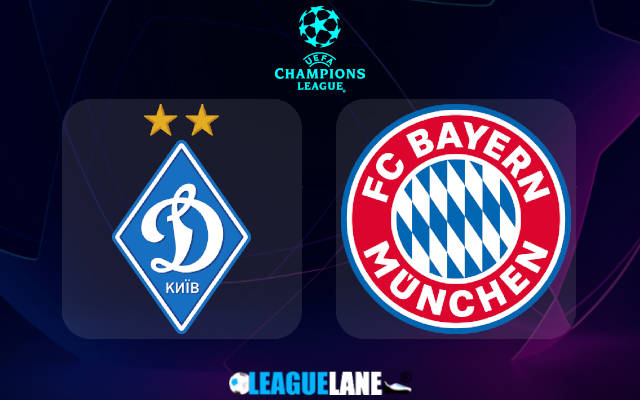 The Bavarians need just one more point to officially take the top-most spot in the group, and still their DNA would compel them to go after a huge win. It’s just how they are built.

They are at the top of the table with a 100% winning record, and are taking on the dead-last placed Dynamo Kyiv – who are yet to score their first CL goal in 2021-22.

By all means, expect the German champions to deliver a superb victory this Tuesday – and thus become the Group E winners in style.

Dynamo Kyiv lost 0-1 at home the last match-day in the CL, against Barcelona. This loss practically confirmed their elimination from the competition.

In fact, they do not have the capabilities to take on the titans of European football – let alone an absolute giant like Bayern.

Moreover, they were also winless in five of their past ten fixtures, and they are on a two-game losing run at home.

On the other hand, the German champions had registered a 5-2 win at home against Benfica in their previous European game. Going on, they are posting wins at an unbelievable rate, and are also scoring goals almost for fun.

Surely they are going after another European title, and will be eager to complete the group stage with a perfect winning record. Expect them to totally dominate the minnows – Kyiv.