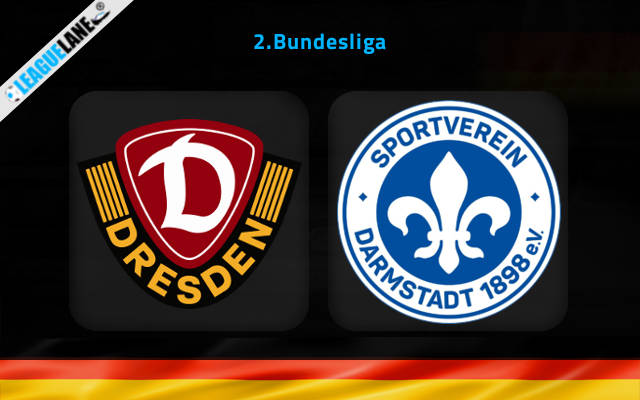 Dynamo Dresden have won just one of their last 9 matches in league and has been losing back to back league fixtures. In the zone for relegation, it has been 8 games since they last saw a victory. St. Pauli is third in line for the Bundesliga promotion after winning the last 2 league games in a row. In the current campaign, they have been netting in often with more than once in their most recent 17 matches across all competitions. With 21 points apart, they both face off at Rudolf-Harbig-Stadion this Saturday.

The visitors are at the 3rd spot on the standing with 47 points from 25 games. They won 14 times in the league while drawing on 5 and losing on 6 other occasions. They have the second highest scoring figures on the league with 51 in total.

St. Pauli won back to back league fixtures against Ingolstadt and Karlsruher, both by 3-1. They have been scored against on all of their last 6 matches, seeing their opponents hit 11 goals in all.

On the other hand, Dynamo resides at the 16th position on the table with only 26 points. Of the 25 matches played, they won 7 games while drawing on 5 and losing on 13 other occasions. Their total goals to conceding ratio stands at 24:34 showing their far from perfect defense.

Dresden lost back to back league fixtures to Darmstadt and Bremen. Over the prior 6 league fixtures, they have conceded a total of 8 while scoring only thrice for themselves.

The hosts have not won against St. Pauli in their last 4 meetings and are without a win at home for the past 4 league games. Moreover, the visitors are undefeated in their previous 2 matches on road and has an upper hand in h2h stats. Therefore, we predict a win for St. Pauli.