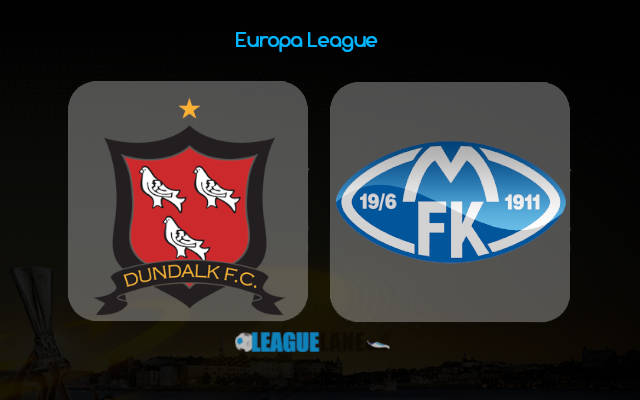 The Tallaght Stadium at Dublin will pit together two champions of their respective domestic league in the group stage fixtures of the Europa League this season.

Dundalk has been building their form over the Ireland Premier Division title from last season and has only one loss in the last ten overall fixtures.

They will host on the back of a 1-2 win on the road against Derry City in the PD clash.

Molde’s last season triumph as the Eliteserien champion can be considered as slightly better than the host’s achievement when looking into the competitive nature of both leagues.

They will visit on the back of a 4-2 win at home against the likes of Bodo/Glimt in their campaign.

The match is not as tight as it is expected to be, considering that both sides are champions of their respective leagues’ last term in the records. As mentioned earlier, Molde has a slight edge over the home team’s campaign experience.

With their league supremacy, Erling Moe and his men have an advantage in the game, which will aid them in creating more chances in the fixture. Since the match is played at a neutral venue, the host does not have any ground advantage to back them in the clash.

Dundalk was unbeaten in the recent three fixtures in the EL qualifiers, including a 3-1 win at home against Klaksvik in the previous EL clash. On the other hand, the goalless draw on the road against Ferencvaros in the Champions League qualifiers has put Molde in the EL group stage.

Based on these stats, the best bet for the punters will probably be the away win in full-time. Furthermore, the tip for under 3.5 goals will also come in handy, as the match does not promise heavy action in ninety minutes.