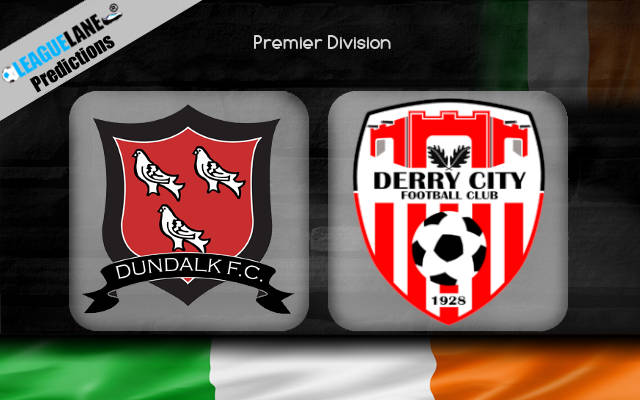 Dundalk ended up at the third spot on the table in the 2020 Ireland Premier Division. They are currently at seventh place with their mixed form. The host will lock horns with Derry City who are just one point ahead of the former side in the league.

The home team has dropped points three times within the last five fixtures. However, the host has been unbeaten in the last two matches, following a 0-1 win on the road against the likes of Drogheda. While another three points will put them over the traveling side.

In the meantime, Derry City was at the seventh place on the table last term. The away team has been unbeaten for the past five clashes with three draws in it. They will visit on the back of a 1-1 draw at home with Sligo Rovers in the last league clash.

It has been a long time since Dundalk has lost to Derry City in any major competitions in the schedule. In the meantime, the host enjoys the ground advantage in the middle.

On the other hand, Derry City has been unbeaten in their last six outings in the league. Even though the host is in poor form, but playing on the back of a win will help them to make a comeback in the league.