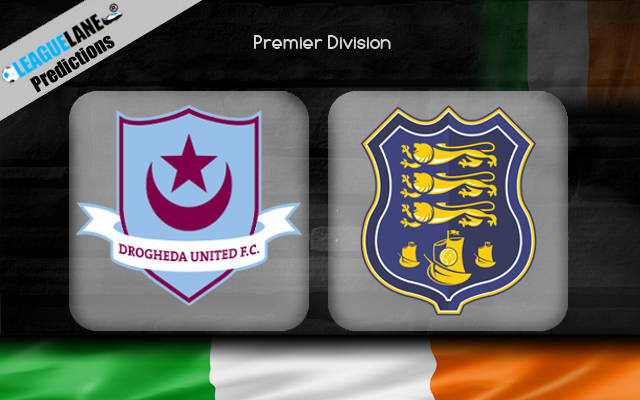 Drogheda hasn’t been at their best form in the league this season. The Drogs will lock horns with Waterford in the Irish Premier Division on Friday at Head in the Game Park. In the meantime, the visitor will aim to build on their recent improved form despite sitting near the bottom of the table.

The host has only one win in their last five matches in the campaign. The Drogs will come into the game on the back of a two-game winless run, following a 2-0 loss on the road against St. Patricks last time out in the schedule. They have 30 points from their 21 appearances so far this season.

On the contrary, Waterford has picked up just 19 points in the league from 21 fixtures until now. The visitor has won three of their last five clashes, including a 1-0 win at home against the likes of Sligo Rovers in the last league encounter.

Despite their recent winless run, Drogheda can be backed to take all three points in the match. The host has lost just three of their 10 attempts at home so far this season in the campaign.

Waterford’s seven defeats in their 11 outings until now will certainly pull them back in the game. Still, they have won three of the recent five away games. So, expect them to at least score a goal in return.

The host has scored 34 goals already in 21 appearances. Hence, the host is likely to have an edge in the fixture.