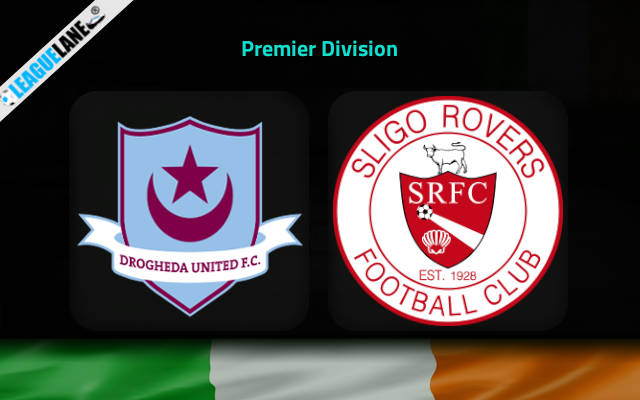 Drogheda might be placed in the bottom tier of the table but lately they have been on a good run and have posted quite some points on the board in the process as well. Their immediate objective would be to put as much gap as they can above the relegation cut-off.

Meanwhile Sligo Rovers are going through an inconsistent stretch of results and particularly on the road they have been a mess lately. They are conceding goals in huge numbers, and by the looks of things it is expected that they are about to have a tough match-up this coming Friday.

Drogheda are on a four-game unbeaten run and two of these were wins. They are also on a two-fixture winning streak at home and had scored a total of four goals in the process. Do also note that they had remained unbeaten in ten of their past 14 appearances at this ground.

On the other hand, the Rovers were winless in seven of their last nine overall games, and they are on a five-match winless run on the road. Take into account the fact that three of these five road trips had ended in losses for them as well.

Considering these observations expect a victory for Drogheda United this Friday.