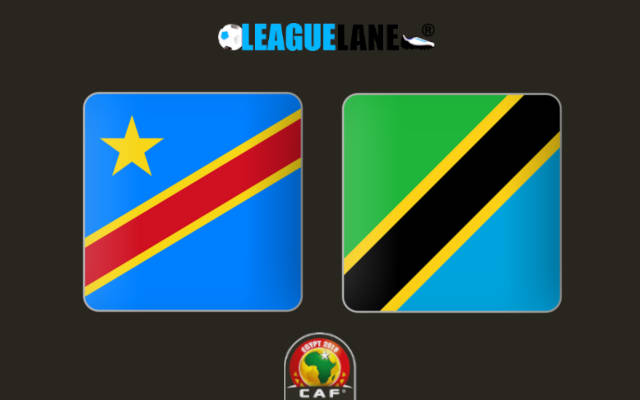 DR Congo are hoping to get off to a strong start to their African World Cup Qualification campaign on Thursday afternoon when they play host to Tanzania in Mazembe.

DR Congo need to make amends for a surprising failure in the African Cup of Nations Qualifications.

They failed to find the way inside the top two in the Group D standings, finishing just behind the likes of Gambia and Gabon.

As a consequence of the failure, Dr Congo appointed the former Valencia and Lazio head coach Hector Raul Cuper.

The experienced Argentinean manager has an imperative to take this team at least into the final stages of the African World Cup Qualifications.

He has an excellent firepower on display up front, featuring the likes of Yannick Bolasie, Dieumerci Mbokani, Cedric Bakambu, and Britt Assombalonga, all of whom left a strong impact in European football.

DR Congo will be ever greater favorites here against Tanzania if we know that the visitors will travel to Mazembe without their star player Mbwana Samatta (Fenerbahce).

Tanzania have never been at the World Cup. They only featured the African Cup of Nations two times.

Much like their rivals, the Tanzanians failed to qualify for the 2021 African Cup of Nations, coming third in the group with Tunisia, Equatorial Guinea, and Libya.

The quality is on DR Congo’s side without doubts and we would be very surprised to witness any other outcome but a comprehensive clean sheet victory for the hosts here.

DR Congo to win to nil is well worth backing at the 2.20 odds, while we will also go with the hosts to win by two or more goals difference at the odds of 2.75.