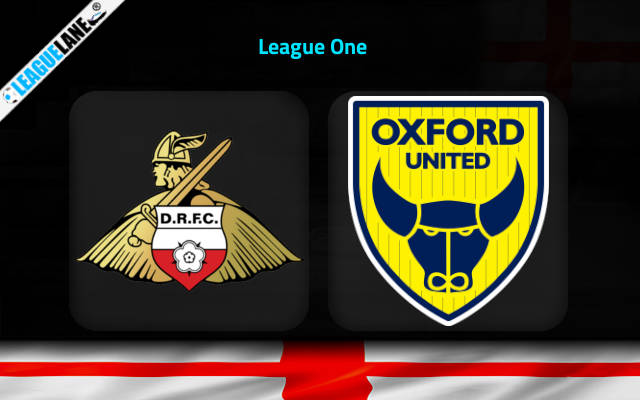 Oxford United is just below the zone for League One Play offs having drawn the 2 back to back matches, they look forward for a win to gain momentum. Doncaster Rovers is at the bottom part of the table in the relegation group. Having lost 2 back to back matches, they are in dire need of a win as they host the visitors at Keepmoat Stadium this Tuesday.

The visitors reside at the 7th spot having 33 points. From the 19 matches played they won 9, drew 6 and lost 4. They score a decent amount of goals with 30 in total while letting only 19 keeping the defense sturdy.

Karl Robinson’s Oxford United has enjoyed playing away from home recently, with the side currently unbeaten in 4 games. They have picked up 9 points from the last 5 games, both home and away. Their last 2 matches ended in a draw to Sunderland and Rotherham.

The home team is at the second last position having secured only 13 points from 19 matches. They won only 3 games while drawing 4. Their number of losses is the highest in the league standing at 12. They have a pathetic goals to conceding ratio on the table, with 11:34.

Things have not been going that well in front of goal for the Rovers recently, with the side failing to score in 4 of the last 5 games. They lost the previous 2 fixtures to Burton and Bolton. Manager-less Doncaster Rovers have netted just 11 goals in 19 League One matches. Their top scorer is Tommy Rowe, with 3, who hasn’t scored in the league since September.

The home team is in poor in their home ground while the visitors are performing average at away fixtures. Previous matches between the two have averaged 2.75 goals while BTTS has happened 38% of the time.
With Doncaster still seeking a replacement for the sacked Richie Wellens, Oxford should claim a victory which could put them within two points of the top two. An away win is likely to happen at Tuesday.