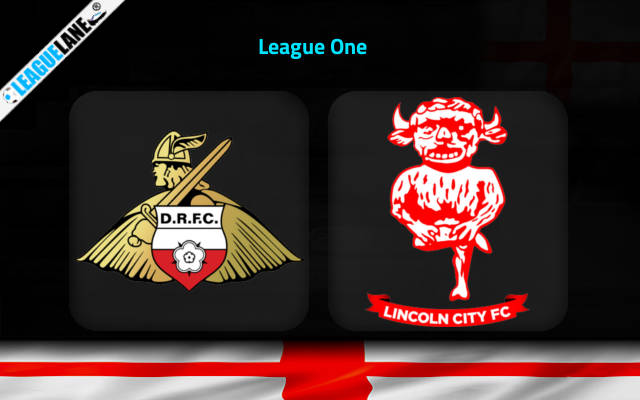 Lincoln have been pretty consistent throughout the season, and deservedly have taken a spot in the mid-table. However, Doncaster were late to join the party, and now are stuck in the bottom-most tier of the table.

And with a good h2h record as well, expect the former to emerge victorious this weekend at the Keepmoat.

Doncaster were held to a 1-1 draw on the road the last match-day in the league, and that too by the dead-last placed Crewe.

Going on, they were winless in 14 of their past 20 overall matches, and they have managed to keep a total of just two clean sheets at home since March.

On the other hand, Lincoln recorded a 1-1 draw at home against Shrewsbury, and they had remained unbeaten in ten of their preceding fourteen fixtures.

Moreover, they had won four of their past six away games, and had remained invincible in five of their last six road matches.

Considering these observations, expect a win for Lincoln this weekend.

Tips for Doncaster vs Lincoln