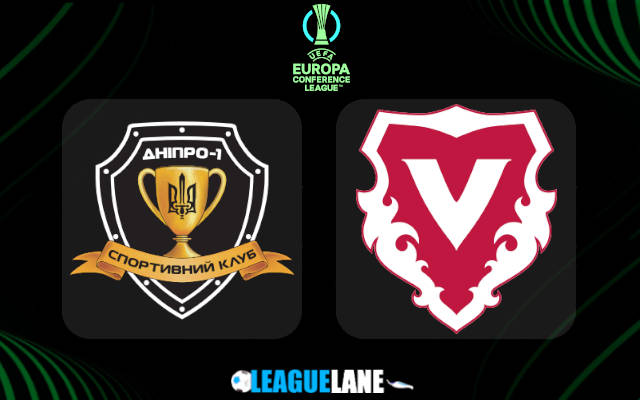 Dnipro are on a great streak of performances. They were not able to complete their domestic league campaign the last time around, and as such they seem determined to make amends. They have a great opportunity to secure a huge win this Thursday, against the struggling Vaduz.

And worryingly, they are struggling even in the Swiss Challenge League. As of now, they are placed ninth in a table of ten, and they have remained completely winless till now. In fact, barring just four draws, they have a 100% losing record.

Meanwhile, Dnipro are on fire in the Ukrainian top flight. Not only do they have a 100% winning record so far, but they scored the most number of goals of all the teams in the competition, as well as are yet to let in a single goal into their nets.

They also have been the best in Group E, barring toppers AZ Alkmaar.

By the looks of things, expect a victory for Dnipro this Thursday.

Dnipro are on a three-game winning streak, and they also won five of their past six overall fixtures. They also scored three or more goals in four of their former six matches.

Note that they were also unbeaten in 14 of their past 18 appearances at home, and in the process went on a three-match, as well as five-fixture winning streaks.

On the other hand, Vaduz were winless in five of their past six overall games, and they let in two or more goals in two of their preceding three fixtures.

Moreover, their recent wins away from home had come in Cup games, against teams from lower divisions.

By the looks of things, expect a victory for Dnipro this Thursday.

Tips for Dnipro-1 vs Vaduz