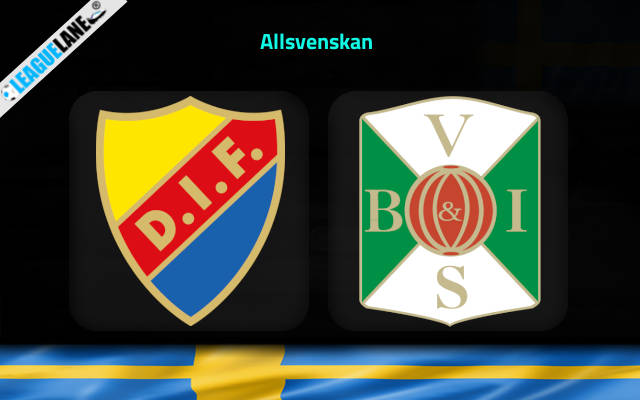 Djurgarden has achieved mixed results from their matches so far. The team has played ten matches already in Allsvenskan, from which they have got four wins, three draws and three losses. Even with the mixed results, the team has secured a position in the upper half of the league table as the fourth positioned team, with 15 points from the matches.

Djurgarden played their last match against Kalmar. Kalmar scored the only goal in the match while Djurgarden could score none, ending the match with 1-0 FT score.

Varberg has had a rocky start to the season. They have shown inconsistency with securing wins in the matches. Their win in the last match had come after a cold streak, which had lasted for five matches. From the nine matches played, the team has got three wins, two draws and four losses. Currently, Varberg stands twelfth on the league table with 11 points from their matches.

Varberg played their last match against Degerfors. Varberg scored two goals in the match, while Degerfors could score only one. The match ended with 2-1 FT score.

There are seven teams in between Djurgarden and Varberg in the league table. However, on the basis of points they are Djurgarden is only four points ahead. Djurgarden has played well in the recent matches, going unbeaten in four matches until their loss in the last match. Varberg was winless in five matches until their win against Degerfors.

The match is more likely to end in a win for Djurgarden because of their advantage of playing in their home ground. We can expect both teams to score in the match with Djurgarden scoring over 1.5 goals.