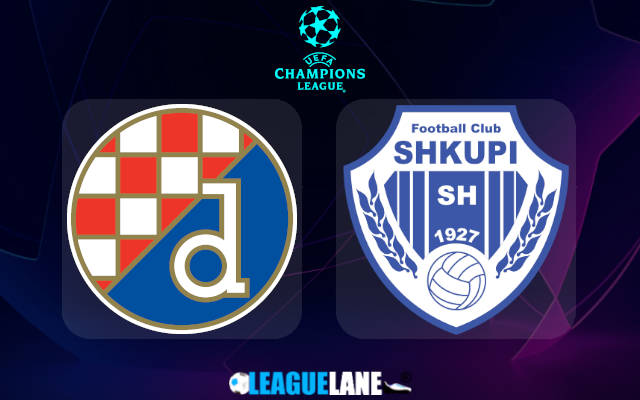 Dinamo Zagreb are going through a stupendous series of results as of now, and are highly confident about this upcoming fixture at their home against the struggling Shkupi.

Dinamo are on a long winning streak and will be determined to carry forward this momentum in order to secure a ticket in the upcoming edition of the Champions League.

As expected, they secured the Croatian league title in style the last season. They had scored the most number of goals of all the teams in the tournament and had conceded the least as well. And all along they had managed to be a powerful presence at home too.

Meanwhile Shkupi are from the comparatively far weaker Macedonian top flight. And on top of that they are going through a worrying stretch of performances as of now.

They have lost most of their recent fixtures and they are letting in goals in huge numbers as well. Moreover, they have been struggling on the road for the past several months too.

Taking into account these observations, expect a victory for the hosts Dinamo Zagreb this Tuesday.

Dynamo had won 6 of the last 7 overall fixtures and they had also remained unbeaten in 29 of their past 32 matches. In the process they had gone on 2 separate 4-game winning streaks and another 11-game winning stretch as well.

On the other hand, Shkupi were wingless in 8 of their previous 10 overall matches and they had lost 4 of their past 6 games too. Moreover, they are on a 5-fixture winless run on the road and they had let in 2 or more goals in 4 of these games.

Taking into account these observations, expect a victory for Dinamo this Tuesday.

Tips for Dinamo Zagreb vs Shkupi