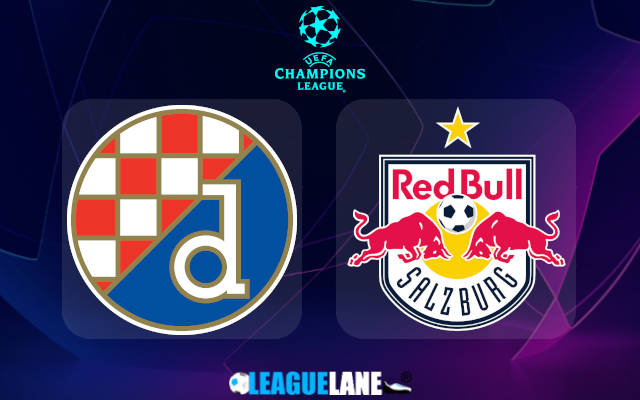 With titans like Chelsea and Milan in the same mix, it is in the best interest of both Dinamo Zagreb and Salzburg to amass as many points as they can. With this being the fourth game in the group stage, this upcoming encounter could potentially be a decider as to who will make it to the knockouts.

Zagreb started their European campaign on a good note, as they beat previous champions Chelsea – that too at home.

However, after that they went downhill. All their fixtures after that ended in losses, and in the process they were able to find the back of the net just once as well.

Anyhow, they are at home this Tuesday. Backed by their fans, they will hope to make amends for all the dropped points. Moreover, time is running out for them to throw in their name for qualification to the Round of 16.

Meanwhile, Salzburg so far maintained an unbeaten record despite being part of such a tough group. They held on against Chelsea and AC Milan – both of whom have nine Champions League titles between them.

It is also quite impressive that the Croatian champions let in just two goals so far in the campaign.

Furthermore, they have a great h2h record against this rival over the years, and recent form also dictates that they have the upper hand this Tuesday at the Stadion Maksimir.

These two teams locked horns in the latest CL encounter in Group E, and then Salzburg registered a hard-fought 1-0 win at home.

Now for the reverse fixture too they are expected to have the edge. They remained completely unbeaten in the competition so far, and impressively are also the toppers of the group.

On the other hand, Zagreb are placed bottom-most in the table, and have a 100% losing record disregarding their first match-day. Note that they also scored the least number of goals of all the teams in the group.

By the looks of things, it is anticipated that Salzburg will register another win this Tuesday, to extend their stay at the top. Do also count on their in-form defense to be at the top of their game.

Tips for Dinamo Zagreb vs Salzburg