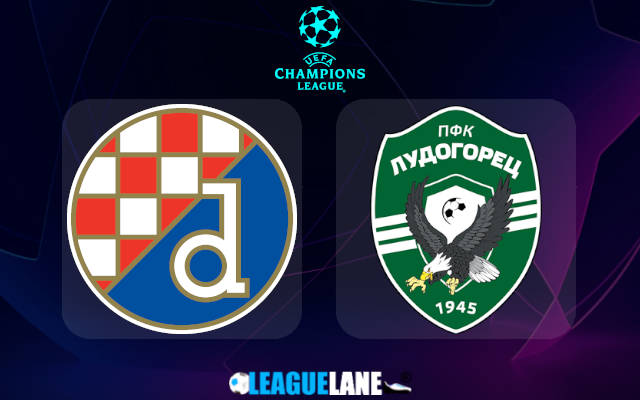 Dinamo Zagreb made a big step towards the UEFA Champions League playoffs with a 1-2 victory in the first leg of the third qualifying round tie against Ludogorets Razgrad.

The Croatian champions got off to a flying start seven days ago on Bulgarian soil, gaining a two-goal cushion within the opening nine minutes of the affair.

The Bulgarians managed to respond and pulled one back midway through the first half but they lacked the final touch to find the equalizer later on.

Although the Croats will carry a pretty decent advantage into the return leg at Stadion Maksimir in Zagreb, we would not completely underestimate the Bulgarians here.

First of all, we loved how the team led by Slovenian manager Ante Simundza responded after conceding two goals in the earliest stage of the first leg.

Secondly, Ludogorets were the better side on the pitch for most part of the game. The result did have an impact on this, but the Bulgarians need to chase it this time around as well.

Finally, Dinamo Zagreb did not look super impressive in the second qualifying round either since they barely eliminated Macedonian outfit Shkupi 3-2 on aggregate only thanks to the late winner in the second leg on Macedonian soil.

These two teams met each other in successive seasons back in 2012 and 2013.

Dinamo Zagreb advanced from the second qualifying round of the UEFA Champions League in 2012 (4-3 on aggregate), while Ludogorets were better in the group stage of UEFA Europa League next year, beating the Croats home and away.

We’ve seen both teams scoring in four of the previous five head to head encounters.

Although goals were pretty common whenever these two teams came across each other in the past, we see this return tie as a more of a low-scoring contest.

Dinamo Zagreb could park the bus and wait for their chances from the counters, while Ludogorets won’t rush either knowing that a single goal could take them into extra-time. As fort the value, it is definitely with the visitors who are worth backing to win in the regular 90 minutes at the odds of 4/1.