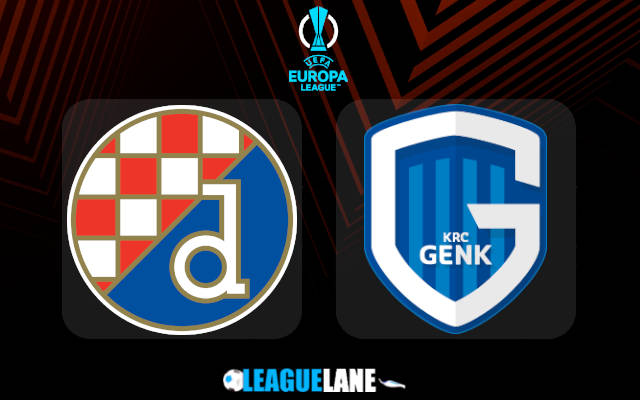 Dinamo Zagreb have been impressive this Europa campaign, and they have taken possession of the second spot in the table. With just two fixtures remaining in the group stage, they seem confident of qualifying for the preliminary knockout stage.

And in that regards, the upcoming encounter is a supremely important one – especially since they are locking horns with their nearest competitor – the third-placed Genk, who are going through a poor run as of now.

As such, expect Dinamo to go for the win this Thursday, right from the starting whistle.

Dinamo recorded a 3-1 win the last match-day in the competition, against Rapid Vienna. They were also unbeaten in ten of their past twelve overall fixtures, and in the process they had gone on separate three-game, and four-fixture winning streaks.

They had also scored three or more goals in seven of their last twelve matches, and they have been unbeaten at home since April – barring just two losses (one of which had come against West Ham).

On the other hand, Genk had recorded a 2-2 draw the last game week in the competition. They were also winless in eight of their past eleven games, and in the process had gone on a five-game losing streak.

Going on, they had lost five of their past eight road trips, and had conceded two or more goals in six of their preceding eight away games.

Considering these observations, expect a win for Zagreb this Thursday.

Tips for Dinamo Zagreb vs Genk