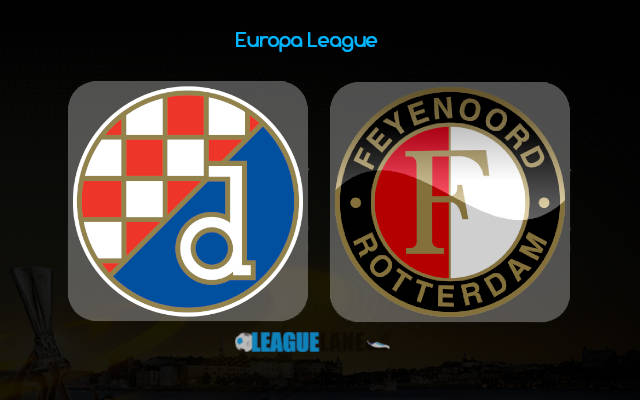 The Blues are the reigning champions of the Croatian top flight. Their domination was top-notch that the team had posted a lead of 15 points over the second-placed team en route to the title.

They have been scoring goals for fun lately, and are expected to make full use of the fact that they open their campaign at home.

Meanwhile, the Stadium Club are from the Dutch Eredivisie – one of the best competitions in Europe, and they also are one of the traditional top-three teams in the country. In addition, they have been phenomenally consistent all throughout 2020 – particularly on the road.

Considering the form and consistency of both teams, expect a high-scoring fixture this Thursday at the Stadion Maksimir.

Zoran Mamic’s men are on a four-game winning run, and they had also registered victories in 11 of their previous 13 games. Going on, the team had also scored a total of 40 goals from these 13 match-ups.

At home, they have been performing even better. They had won six of their last seven home appearances, and had scored two or more goals in 19 of their past 20 matches here. On top of that, they had also win 20 of their preceding 25 home fixtures.

On the other hand, their counterparts have remained unbeaten all through 2020, and since October of 2019, they have lost just once – and that defeat was in the Europa League, against Porto.

Furthermore, they had also won 10 of their former 12 road fixtures, and had scored two or more goals in 10 of their past 13 matches away from home.

Considering these stats, expect either team to put forth a great performance, and for both teams to find the back of the net.