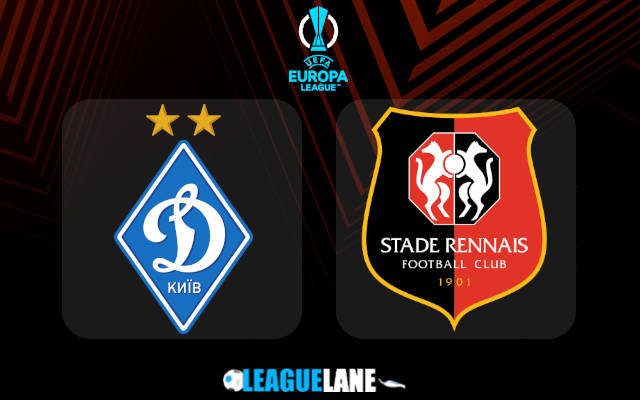 Kyiv have been a total disaster so far in the Europa League. They lost all of their games in the competition, and are placed bottom-most in the table. Meanwhile, Rennes are placed second in the table at the moment, and maintained an unbeaten record so far.

At the start of the campaign, it was thought that they will be securing the top-most position in the league. They did show justice to that expectation placed upon them, but failed to take care of the in-form Fenerbahce.

As of now Fener are at the top of the table, level on points with the Rennes. There is no guarantee that the French giants will make it to the knockouts as group champions – and it is important as group winners will be afforded comparatively easier opponents in the next round.

As such, it is important for the French squad to go after a win at any cost this Thursday. They have to make sure that they replace Fener from the top of the table by the next three match-days.

And fortunately for them they have a great opportunity for that – as they are pitted against practically the worst team in the group. Not only did Kyiv lost all of their games in the tournament so far, but they also conceded the most, and scored the least.

By all means, count on Rennes to deliver a dominant win this Thursday.

Kiev seldom registered wins in the past few months, and especially in the Europa, they were a total failure. They have a 100% losing record to show for their efforts – and in the process their offense as well as defense critically misfired.

Meanwhile, Rennes do have a 100% winning record barring a draw, and they are determined to go after the top-most spot. Currently they are level on points with the toppers, and they will consider this encounter as an opportunity to replace Fenerbahce from the first position.

I expect a victory for Rennes this game week.

Tips for Dinamo Kiev vs Rennes