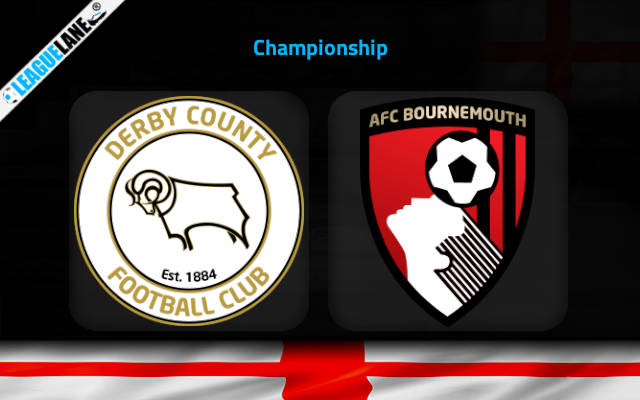 Bournemouth are the toppers of the Championship, and as the halfway point of the season approaches, they seem well set to go after a direct ticket to the PL.

Defense has been their hallmark all through the campaign, and has helped them a great deal in holding on to the first position.

And this weekend, they have an opportunity to clinch a confidence-boosting win, and thus further increase their chances to go after the coveted promotion.

The reason being, they are pitted against the dead-last placed Derby, who have been the absolute worst in the league in 2021-22.

And to further complicate things for them, the league has decided to strip them off 21 points – which actually puts them at -3 total points now.

By all means, expect the in-form Bournemouth to make light work of the struggling and mentally fatigued Derby this weekend.

Derby were held to a 1-1 draw the last match-day, by Millwall. They are also on a seven-fixture winless streak, and they had remained so in 13 of their past 15 games.

Going on, they have won just thrice at home since February, and had conceded two or more goals in the last two appearances at home.

On the other hand, Bournemouth had won 4-0 at home the last game week, against Swansea. They had also won ten of the preceding twelve fixtures, and had scored two or more goals in five of their past seven matches.

Considering these observations, expect a win for the toppers Bournemouth this weekend.

Tips for Derby vs Bournemouth