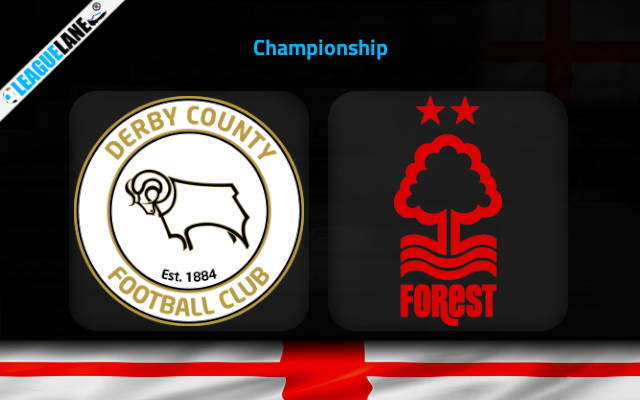 Both the teams come into the match on the back of EFL Cup losses and will be desperate for a win. Wayne Rooney is under the gun at Derby, with a dismal 26% win rate which is worse than all their previous 5 coaches.

The only person more at risk of losing his job, would be Rooney’s counterpart Chris Hughton, whose team has lost 5 of their previous 6 matches.

His only win came off the pitch when the team secured the signing of James Garner, as both Derby and Nottingham vied for the services of Manchester United prospect.

The hungrier of the two teams will take home the cake this weekend as they seem to be evenly matched.

Derby and Nottingham have poor offensive power this season with both teams averaging lesser than 1.3 goals in the last ten matches.

Even with Nottingham’s better record in the head to head in recent history, Derby is unbeaten at home in the last 9 head to heads.

We see Derby winning the match up with a single goal lead. A draw is a possibility as well seeing as the last three matches ended in one.