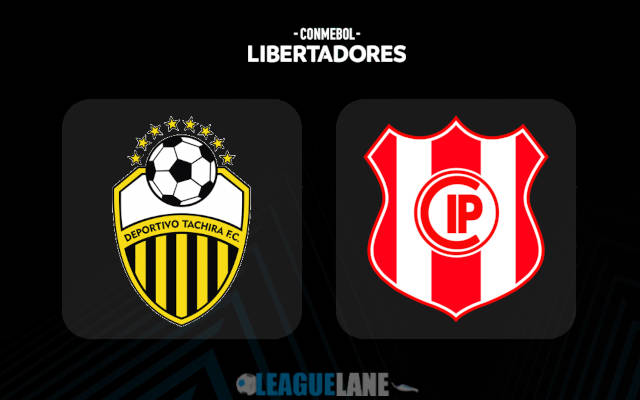 The top-most spot in the group is already out of hand and all that remains is the runner-up position. And with just two fixtures remaining, time is fast running out for the remaining teams.

Deportivo and Independiente are placed in the last two spots in the table, and whoever wins this upcoming encounter will have a shot at securing the second place, while whoever loses will definitely be eliminated in the group stages.

Likely, this fixture could be considered as a virtual final, and we can expect top-notch effort from either squad this Thursday. And since defense has been a problem for either team, chances are high for goals to come from both ends of the pitch.

All through this initial stage of the competition both teams had conceded goals in huge numbers. In fact, the two have combined to let in a total of 26 goals from just eight matches.

And with either squad gunning for a win this Thursday, it is a doubt if at least one of the two will be able to keep a clean sheet. The safe bet would be to back goals to come in plenty.

Going on, considering the poor performances of Indipendiente in the last several weeks, and especially so on the road, it is expected that Deportivo might post three points on the board.