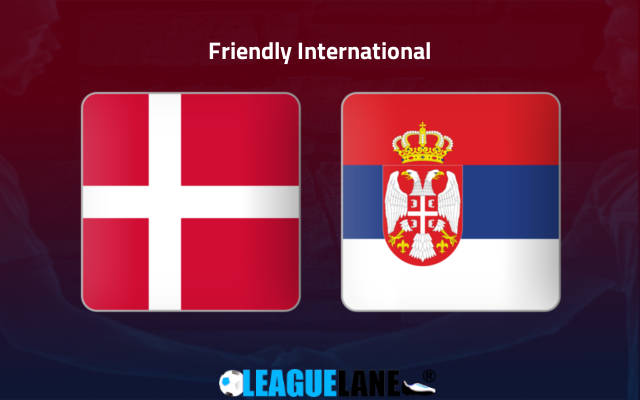 Denmark were last seen playing a friendly fixture against Netherlands away from home. The match ended up in a 4-2 score, a defeat for Denmark.

Friendlies aside, looking at their past 7 World Cup Qualification fixture recordings, they have won 6 of those while losing one on other occasion. They will be having positive spirits on the back of such a strong set of displays.

Meanwhile, Serbia won 0-1 over Hungary in their most recent fixture. It was a friendly match and they are now on the back of three subsequent friendly victories.

They are unbeaten in each of their past 8 fixtures across all competitions. We can expect them to deliver a competitive display on the back of their recent spell of form.

By the looks of things, we expect a highly competitive affair at Parken when Denmark plays host to Serbia in a friendly fixture on Tuesday evening.

Denmark are enjoying a good spell of form of late. They have recorded two subsequent defeats in their recent fixtures. However, those were scheduled away from home and one of those were against Netherlands.

At home, they are now following a streak of four consecutive victories. All those four fixtures were from the World Cup Qualification stage. When looking at their past 10 home fixtures, we can see them winning 8 by scoring goals at a good rate.

Serbia have been enjoying an impressive momentum lately. They have a strong offensive side who have succeeded in scoring each of their past 8 fixtures in all competitions.

On road, they are having a different form. They are winless in 5 of the past 10 fixtures away from home in all competitions. Also, their offensive and defensive side are having an average form on travels.

Therefore, we are backing Denmark to seal a win against this Serbia outfits whose on road form looks not so impressive to outscore the in-form Denmark wearing home jersey.