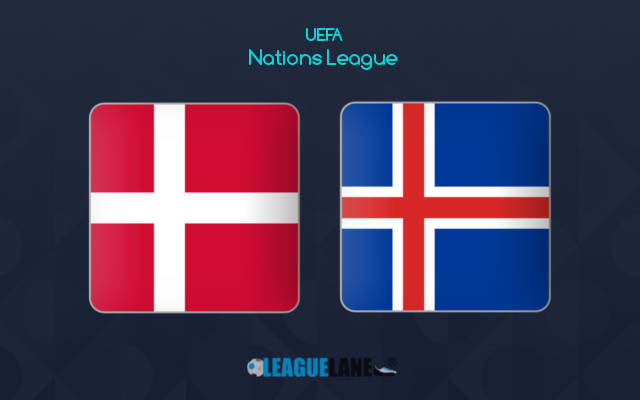 If the match between Belgium and England ends with a draw or away win, Denmark is going to have a big chance to win a spot in UEFA Nations League semi-finals this year. They are currently sharing the second place with the Three Lions, but having better stats in h2h encounters.

Three points against Iceland this Sunday in Copenhagen would be of massive importance and wind in the back for trip to Belgium a couple of days after.

Iceland are entering this clash after experiencing huge disappointment in EURO 2021 qualifiers. They were only a couple of minutes away from clinching the ticket for big scene, but eventually lost the match in Budapest to Hungary 1-2 FT.

Relegation to League B in this competition is inevitable, so 1.33 odds on home win shouldn’t surprise anyone.

There were nine previous head to head matches between these two opponents. Stats are heavily going in favour of the Danes who have eight wins and a draw. Iceland not only failed to win one single match but also scored only two goals, while conceding 21.

Denmark was victorious in the first meeting one month ago, conquering Reykjavik with a comfortable 3-0 win.

The last two months have been fantastic for Denmark and their fans. Team is playing in red-hot form, having won the last four outings across competitions while also keeping four clean sheets. List of defeated teams is Faroe Islands, Iceland, England and Sweden. Cristian Eriksen is labelled as one of the worst transfers in Inter Milan’s recent history, but he has been performing really well for the national team. He scored key goals in victories against Iceland and England.

As mentioned above, Iceland are going into this match completely demotivated. They are 100% getting relegated to tier two league in this competition, while also suffering shock defeat in Budapest. We expect them to go down easily in Copenhagen and fail to score one single goal.