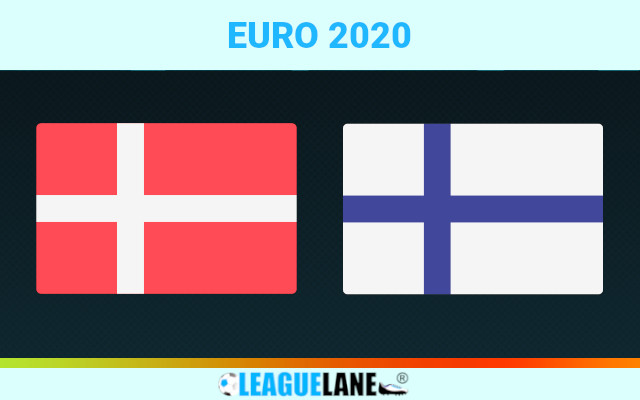 With Belgium in the same group, it’s important that the Danes capitalize their match-up against minnows, the Finns. Judging the form of Denmark, as well as their h2h superiority over the years, expect them to open their campaign with a win.

The Danes are on a long run of superb performances, and especially at home, they have been scoring goals at will. Moreover, in the Qualifiers, they had gone through the whole campaign unbeaten. Only five teams in the whole of Europe managed that feat.

The Finns are on a winless streak at the moment. In fact, the last they recorded a victory was back in November of 2020. And their problems on the road has been going on at least since 2019.

The Danes had held 2014 World Champions Germany to a 1-1 draw just last week, and in the absence of any notable injury, they should stick with the same line-up.

Almost all of the goal-scoring burden for the Finns will fall on the shoulder of striker Teemu Pukki. But the management is a bit concerned about his injury. The forward is just back from a long spell on the sidelines.

The return of captain Tim Sparv from his stint at the hospital is surely a confidence-booster for the squad.

The latest encounter had ended in a 2-1 win for them.

They have kept clean sheets in all but two clashes till now.

In fact, in the past 18-year period, they have conceded a single goal.

Denmark are on a five-match unbeaten run, and four of these were wins. They had also won nine of their preceding eleven fixtures, and have lost just five times in the past five-year period.

Note that they had also remained unbeaten in the 2018 World Cup, and were eliminated by eventual finalists Croatia via penalties.

On the other hand, the Finns are on a three-game losing run, and are on a six-game winless streak. Note that they had also conceded two or more goals in four of the past six fixtures. Most importantly, they have a poor h2h record against this foe as well.

Taking into account these observations, expect a Denmark win this Saturday. Moreover, with the Danes determined to make this match-up count, expect them to go after goals right from the get-go. Likely, anticipate goals in plenty this weekend.