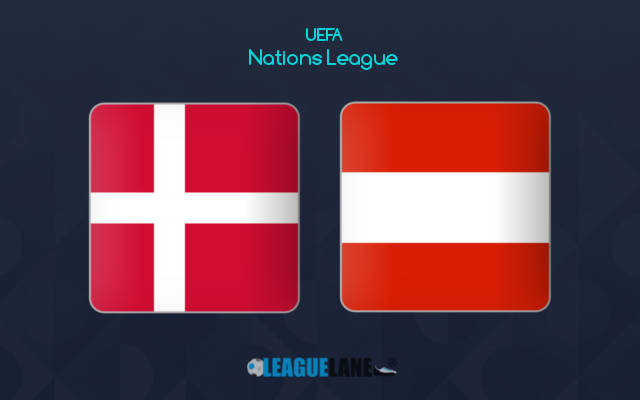 Despite being placed in a group that has both the finalists of the previous World Cup, the Danes have really done well so far. They have shot right to the top of the table and will be eager to stay there in order to secure an entry into the semi-finals of the competition.

They also have been one of the best teams in European football lately and this was plenty evident in the way they made a deep run in the recently-concluded Euro Cup. It took some massive flopping from England players to eliminate them from the semis of the euros and that too in extra time.

It also deserves to be mentioned that the team had a phenomenal qualification campaign for the World Cup and are really prepared to go all out in the upcoming World Championships in Qatar.

The Austrians too have been on a good run lately, but not to the mark of the Danish players. They have had some difficulty in delivering good defensive performances lately and it also needs to be mentioned that they have been on a poor stretch of results on the road for the last several months.

Going on, they also have a poor head-to-head record against this opponent over the years.

Taking into account these observations expect a win for Denmark this Monday.

The Danes are on a 3-fixture winning streak and they had also won 14 of their past 17 games. Do also note that they had scored 2 or more goals in 11 of their past 15 fixtures.

In addition, they have lost just once at home since 2018 and this only defeat had come against Belgium.

In addition, they also have a poor head-to-head record against opponent over the years.

For all the reasons expect a win for Denmark this Monday.

Tips for Denmark vs Austria