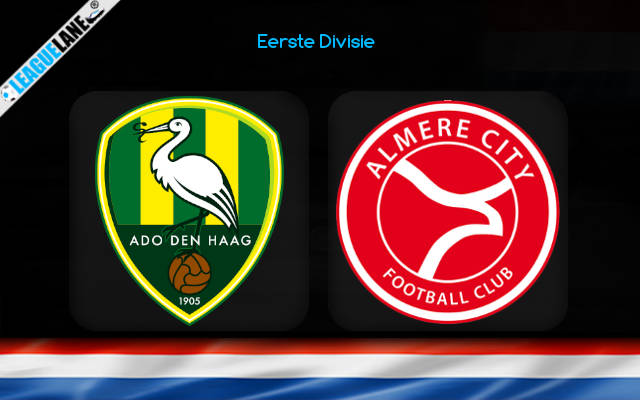 Den Haag played against Jong Utrecht in their last match. Den Haag had opened the scoring in the match at the 13’ minute. However, a last-minute goal from Utrecht equalized the matches, ending the game in a draw with 1-1 FT score.

Almere City faced TOP Oss in their previous matches. Almere had opened the scoring and added two more goals to their lead before Oss scored their first goal. Oss, however, failed to equalize the match, ending the match in a win for Almere with 2-3 FT score.

Both Den Haag and Almere City have played well in their matches recently. Den Haag has played well in their home matches this season. At the moment, the team is unbeaten in the last five matches. Almere City had shown difficulty with their form in away matches. However, they have shown improvement in their matches recently, securing four wins in the last five matches.

Looking at the records, the match will most likely end in a win for Den Haag. They are the better team of the two and have more chance in securing the win. With both teams in good form, we can expect the match to end with over 2.5 goals as well.