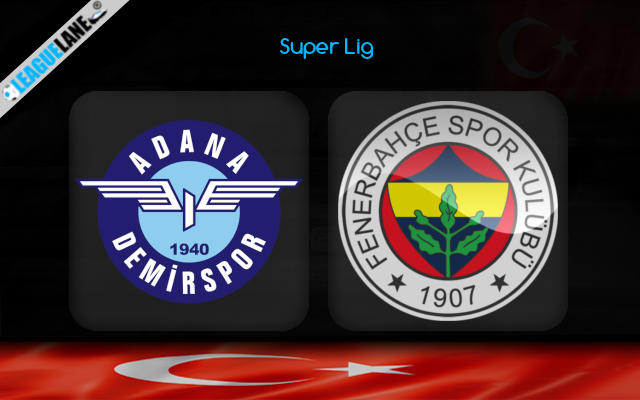 Fenerbahce are one of the best teams in the competition, and had secured a third-place finish the last season in the Turkish top flight. Meanwhile, Demirspor have just secured an entry into the top flight, and have a poor h2h record against this rival.

Likely, expect a huge win for Fenerbahce this weekend.

They were trailing by just two points behind champions Besiktas the last year, and only two teams in the Super Lig had scored more goals than them, as well as had conceded fewer than them.

As a result of their campaign, they secured a ticket to the Europa League. This time around, the competition will be fierce, and it seems as if old heavyweights Basaksehir might be making a return.

By all means, Fenerbahce need a win in this opener to set a tone to their new season, and they are going after it this weekend, against the newly-promoted Demirspor.

Fenerbahce were unbeaten in 17 of their former 18 overall fixtures, and they had won 12 of their past 15 games. They are also on a four-match winning run on the road, and have lost just once in such fixtures since October of 2020.

On top of that, they also have a terrific h2h record against this foe, and most importantly, Demirspor are from a lower league.

Surely expect a huge win from Fenerbahce this Sunday.