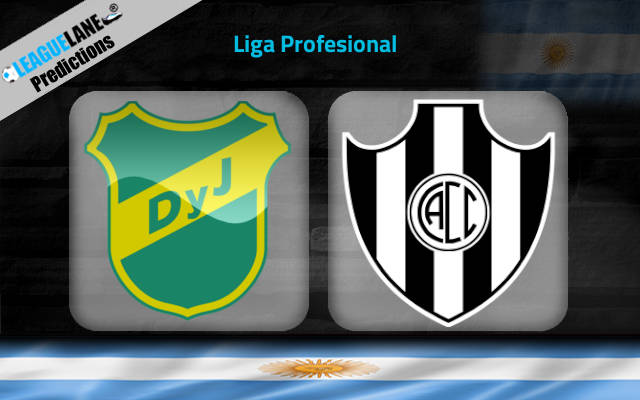 The ‘Hawks’ turn their attention to the bottom of the table with the defenceless Central Cordoba in their sights.

Central Cordoba is a sinking ship currently as they have almost hit rock bottom, steering clear of the bottom place by just one spot. They are currently in this sorry state having won only 1 of their last 10 matches.

Defensa has played way below their expectation this season after finishing 2nd in the last League season (2019-20). Maybe the hiatus from a league format has affected the team performance, whatever may be the case, they don’t seem like their usual self.

An underwhelming 3 wins in the last 9 matches put them one spot below the Copa Sudamericana Qualifying position. Of course, playing in one of the strongest and oldest footballing leagues has its implications, yet it is no excuse for a team that is always playing in the Copa Libertadores.

Defensa will be trying to get back to their former self whereas Cordoba will be looking to stay alive this Friday and things looking very grim for Cordoba right now.

Defensa will look to pounce on the opportunity to scurry back up the table and try to do in an emphatic manner.

Pizzini has been Defensa’s top scorer this season and was instrumental in all three of their recent victories, scoring in all of them.

Milton Gimenez has been Cordoba’s only solace this season. He has scored 5 goals which put him amongst the leading goal scorers this season in the Liga.

Both teams are expected to get on the board with a likely scoreline of 3-2 in Defensa’s favour.