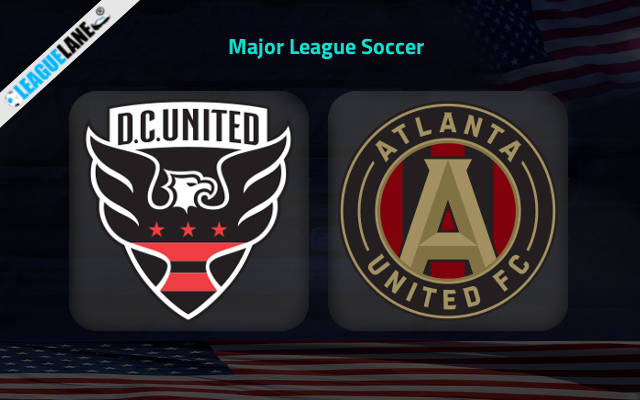 DC United had started the season with two consecutive wins, but has lost their touch as fast it came. After their last match, the team has now lost in the last two consecutive matches. The team was placed in the 8th position in the eastern conference table last season. They had 14 wins, 5 draws and 15 losses last season.

DC United played their last match against Toronto. Toronto scored two goals in the while DC could score only one. Toronto came from behind to secure the win in the match.

Atlanta United has started off the season well. Their only loss was against Colorado Rapids, which recorded a 3-0 score in favour of Colorado. Atlanta had finished in the fifth position on the league table with 13 wins, 12 draws and 9 losses.

Atlanta played their last match against Montreal. Even though Montreal had amassed a two-goal lead in the match, they couldn’t keep it for long. Atlanta scored two goals at the last minute to end the match in a draw with 3-3 FT score.

DC United has failed to keep their form going, earning the team a two-game loss streak. They have scored under 1.5 goals in the matches as well. Atlanta, on the other hand, is unbeaten in their last two matches and has scored over 1.5 goals in three of their matches this season.

DC’s most recent away matches show that the team has earned win and loss one after the other. However, they had earned some excellent results before that in their home matches last season. Atlanta has played in only away match this season, which ended in a loss. They will hope to make up for it with a win in this match.

I believe the match will most likely end in a win for Atlanta or in a draw. Atlanta has played well in their recent matches, but DC United is not a team to be taken lightly and score a win at any time. Both teams have scored in their matches this season and can be expected to continue with the scoring in this match as well.