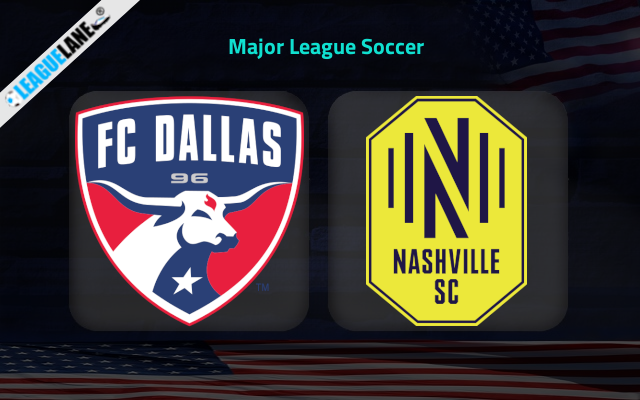 Dallas have started off this season winless. Their opening winless pair includes a 1-0 defeat against New England away from home and a 1-1 draw against Toronto FC at home. They will be hoping to better themselves when they play host to Nashville SC in this MLS fixture on Sunday at Toyota Stadium.

Nashville SC have managed to record a pair of unbeaten games from the first two fixtures of the fresh league season. They played a 1-1 draw against Minnesota away from home and won 1-0 Seattle Sounders at home. Following that, they will be motivated enough to deliver a competitive display in this fixture.

Both these outfits will be hoping to record a unbeaten record from this fixture to start this season with a consistent momentum.However, Nashville SC have opened well this season. Therefore, we expect Dallas to arrest their current slump by delivering a competitive display.

When analyzing their past home fixtures including the previous season’s recordings, Dallas have an inconsistent form and have recorded defeats without scoring. Their opening home fixture this season also ended up in a draw.

By the looks of things, we expect them to end up canceling each other in this fixture. We are therefore backing a draw for this one.