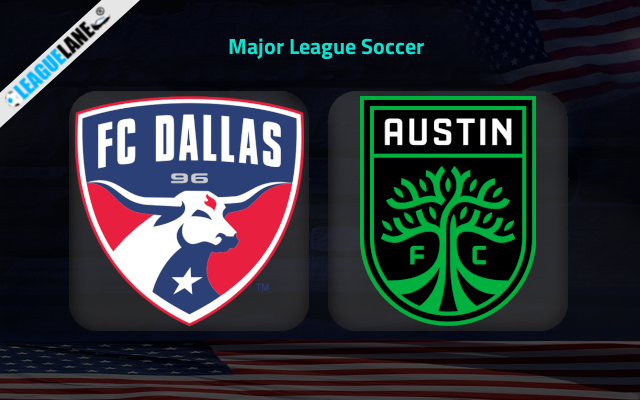 FC Dallas had a decent start to this season. They have succeeded in maintaining it further by recording unbeaten displays consistently. With a total of 28 points, they occupies the fourth spot of the Western Conference table with the possession of a decent offensive and defensive line-up.

Austin FC had an impressive start to this season. Their pleasant run allotted them the top spot of the Western Conference table. However, they are not secured in it as they have only a single point difference with the second spot occupier Los Angeles FC.

We can see FC Dallas recording a 2-2 draw on road against Houston Dynamo in their most recent league fixture. They were on the back of nine subsequent unbeaten games in the league at a stage before following the current winless run of five games.

Therefore, they will be hoping to return back to the unbeaten form by sealing a win. But their stats at home doesn’t look that convincing to have positive spirits ahead of their next league clash here.

On the other side, Austin FC recorded a 3-1 win at home against Houston Dynamo in their most recent league fixture. With that win, they are following an unbeaten streak for six league games. They will be hoping to extend that thread by sealing a possible positive display.

Austin FC is also having a winning form on road at present. They won each of their past four league fixtures on road scoring goals at a good rate. Such a recording will only boost them to seal more of those.

Therefore, we are backing Austin FC to seal a win from this MLS fixture against FC Dallas on Sunday.