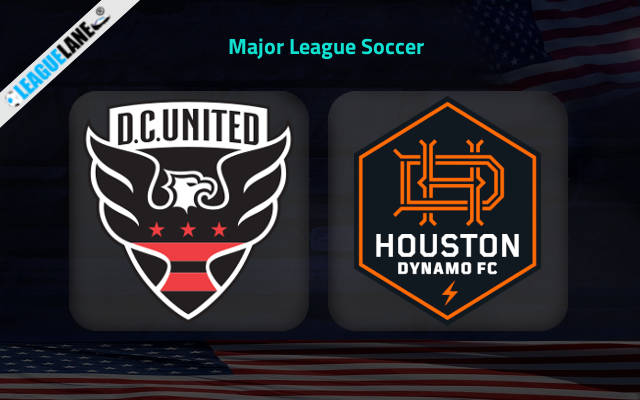 D.C is back in their losing mentality with the loss in the last match. From the last five match, the team has won only once and the remaining matches have ended in losses. Their poor performance has put the team dead last on the league table with only 9 points to their name. The team has won only in three matches so far into the season.

D.C United played their last match against Columbus Crew, in which Columbus scored three goals while D.C could score none, ending the match in a loss for D.C United with 3-0 F score.

Houston’s recent performance has put the team in a bit of bind with their performance. With the loss in the last match, the team has lost consecutively in the last two matches. Even though they have scored in the matches, they couldn’t secure the wins in the match. The western conference team stands seventh on the table with 12 points from their matches so far.

Houston Dynamo played their last match against Austin F C, in which Austin scored two goals while Houston could score only one. The match ended in a loss for Houston with 1-2 FT score.

D.C’s poor performance puts the team in a disadvantage when they play against Houston in the upcoming match. The dead last team will have a tough time in the match.

Houston seems to be the better team of the two. However, Houston, playing in an away ground can’t be overlooked. So, the match will most likely end in a win for Houston or in a draw. Most matches of both teams and their recent h2h matches have ended with over 2.5 goals. So we can expect this match to end with similar results.