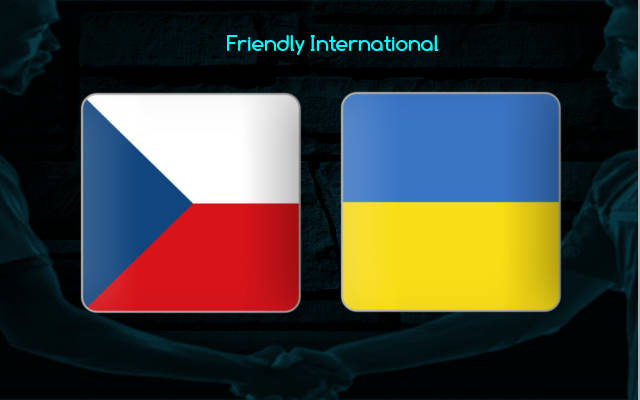 Czech Republic as well as Ukraine are not in the best of forms at the moment, and are leaking goals in huge numbers into their nets. Both teams are currently in the midst of their World Cup Qualifiers, and are desperate to put an end to their dismal runs.

The teams will be approaching this game targeting nothing but a win, in an attempt to improve their form, and we can surely expect a fierce encounter. And with defenses on either side, expect goals in plenty.

At present, Czech Republic are ranked 31st in the world, while the Ukrainians are placed 25th. The former are second in Group E of the European WC Qualifiers, and so far they have recorded a total of just two wins in the campaign.

In the meantime, Ukraine are third in Group D, and are yet to register a win – and that too after completing five game weeks.

By the looks of things, expect a tough match-up this Wednesday at the Doosan Arena.

The Czechs had lost 3-0 on the road against Belgium, the last match-day. In the meantime, Ukraine were held to a 1-1 draw by France.

Going on, Czech Republic were winless in seven of their former eleven overall games, and they had conceded two or more goals in two of their past three fixtures. Do also note that they have a total of just three clean sheets at home in their past ten appearances.

On the other hand, their counterparts were winless in 16 of their last 20 overall matches, and in the process they had gone on two separate three-game losing runs.

Moreover, they are also on a ten-fixture winless run on the road, and in the midst of it, they had gone on a five-game losing run as well.

Taking into account these observations, expect a goal-fest this Wednesday at the Doosan.