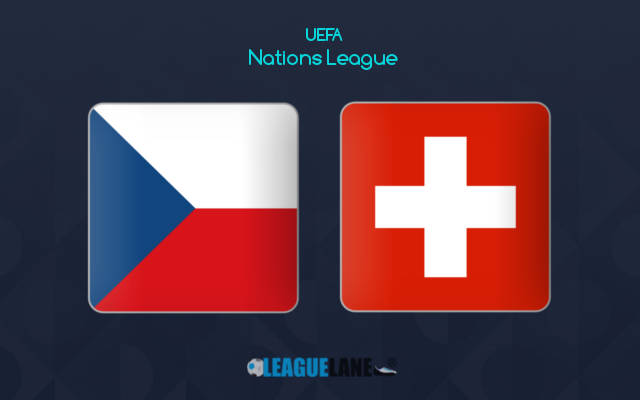 Both these teams had produced miracles in their latest few international campaigns. The Swiss managed to knock out reigning world champions France in the Round of 16 of the recently concluded euro cup 2020.

And it needs to be mentioned that they were trailing 3-1 with just 15 minutes left on the clock. However, they managed to find the back of the net twice in the remaining time, with the second of the 2 goals coming the 90th minute of the match-up.

Then they managed to prevail in penalties against a team that included the likes of Paul Pogba, Antoine Griezmann, Kylian Mbappe etc.

Then they followed it up with a superb campaign in the World Cup qualification rounds. Included in the same group as Italy, no one really favour the Swiss to take the top-most spot. But that is what exactly happened.

As a result, the Italians had to enter playoffs and they did not manage to secure a ticket to Qatar, thus being part of another huge upset.

Meanwhile, Czech Republic knocked out Netherlands in the Round of 16 of the Euro Cup and made it till the Quarter Finals. They also we are one of the best scoring teams in the campaign.

However, they could not manage to get through the playoffs, in order to win a ticket to Qatar, and this has been a massive let down for the fans.

By the looks of things, expect Switzerland to have the upper hand, but still do anticipate goals to come from either end of the pitch.

Czech Republic had scored 2 or more goals in 4 of their past 6 overall fixtures, and it’s been almost 2 years since they have lost at home. Likely, chances are high for them to find the back of the net at least once this Thursday.

However, their form has not been that great lately. At the same time the Swiss were unbeaten in 19 of their previous 21 overall games, and the only 2 losses had come against England and Italy, both of whom were finalists in the recently-concluded Euro Cup campaign.

As things stand, expect Switzerland to have the edge this Thursday.

Tips for Czech Republic vs Switzerland