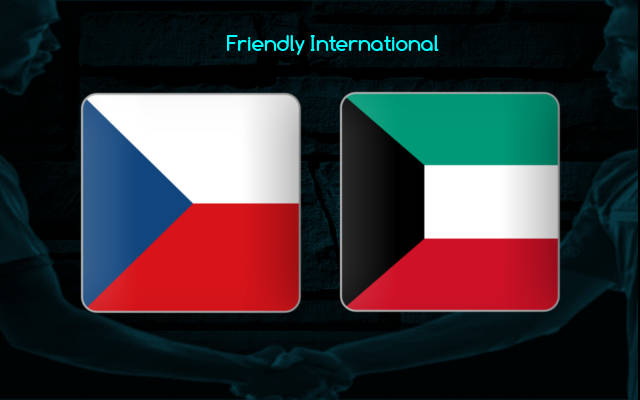 Czech Republic are still in the hunt for a spot in the 2022 World Cup, and are desperate to build some momentum. Meanwhile, Kuwait are already out of contention for a ticket to Qatar, and are also going through a poor streak at the moment.

By the looks of things, expect a win for the former this Thursday at the Andruv stadion.

Czech Republic had recorded a 0-2 win on the road the last match-day, against Belarus. They are also on a three-fixture unbeaten streak, and have lost just thrice in their past eleven games.

Going on, the last they lost at home was back in September of 2020, and since March of 2019, they have been defeated just twice in home soil.

Moreover, they had made it to the Quarter Final of the recently-concluded Euro 2020, and have derived huge confidence from that.

Do also note that they are placed second in Group E in their European World Cup Qualifiers table, and they are locked in a race for the second position with the third-placed Wales.

As such, they need momentum to keep their hopes alive in the Qualifiers, and this fixture against minnows Kuwait is a great opportunity to get them going.

Not only have Kuwait been eliminated from Asian Qualifiers for the World Cup, but against an experienced team from Europe, they are automatically the underdogs.

Moreover, they are ranked 142nd in the world, while their counterparts are placed 31st in the same list.

Going on, Kuwait had lost 1-0 on the road the last match-day, against Bosnia & Herzegovina. They were also winless in ten of their past eleven overall games, and eight of these were losses. Note that they had even gone on a five-fixture losing streak during this stretch.

Moreover, they had lost five of their past six road trips, and they had let in two or more goals in three of their preceding six away matches.

Taking into account all these observations, as well as the superior h2h record of Czech Republic, expect a win for them this Thursday at the Andruv stadion.