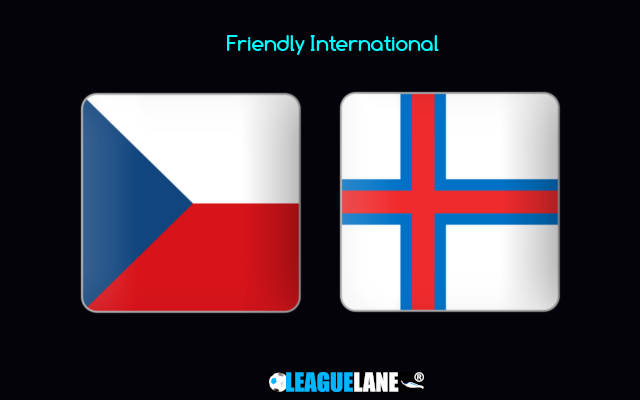 In the qualifier semi against Sweden, the referee disallowed a goal in the 12th minute which gave Czech the lead. However, Sweden scored a goal in extra time to send the Czechs out, leaving them without a place in this World Cup.

Going on, Czech is not in an impressive form after that defeat. They are on a straight losing streak in the last four games. But one thing which deserves a mention is that in those five games their opponents were Spain, Portugal and Switzerland.

In one of the past five games, they drew 2-2 with Spain. There is no doubt that they can beat a team like Faroe Islands.

Despite being unbeaten in the last four games, Faroe Islands have had opponents like Lithuania, Luxembourg and Turkey. At least one chance from the opponent’s attack has hit the net in all those four games.

By the looks of things, We don’t expect Faroe Islands who are out of the World Cup losing the Qualifiers in the group stage itself to win against the Czech’s.

Therefore, expect a win for the home side Czech Republic on Wednesday when they play host to Faroe Islands in a friendly match at Andruv stadion.

There are plenty of reasons to expect the Czech side to win the first friendly meeting between these two, who have not locked horns in with each other for the past two decades.

Apart from that, they are unbeaten here in a year, except for a loss against Portugal in their previous home fixture. Meanwhile, Faroe Islands, who have not won a road trip for the past two years, further strengthen the Czech’s chances of victory.