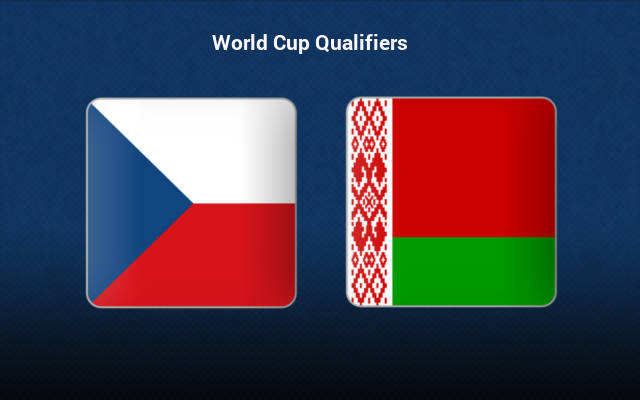 Czech Republic has an easy matchup against Belarus to secure their spot in the 2022 World Cup.

Czech Republic will be disappointed with their last international outing after crashing out of the Euro to Denmark with a 2-1 scoreline. The hosts were left with just a consolation goal from Patrick Schick after the deal was sealed in the First half.

After crashing out early in the Euros, they will be looking to make an appearance in Qatar, and make a deeper run on the world stage. If they make it to the World Cup, it’ll be their first appearance since 2006.

Belarus too faced disappointment in their last clash, losing 2-1 to Azerbaijan at home. A late goal from Ramil Shaydaev in injury time ensured the comeback win and spelled disappointment for the Belarusians.

The Belarus side has a bad habit of conceding goals as they have been on the receiving end of 13 goals in just 5 matches, which includes an 8-0 thumping at the hands of Belgium.

This is clearly going to be a one-sided affair dominated by Czech Republic, however, they have seemingly thrown a bone to Belarus in the form of Peter Shick who will be sitting out the match due to injury. He was the joined top-scorer for the Czech side in the Euros.

It is a question of how many Goals Czech Republic will score this Thursday. Our prediction is anywhere between 3 and 5 goals.

Vitaly Lisakovich scored a brace for Belarus in their in against Estonia and Belarus does not concede losses without scoring goals, having scored in 2 of their last three losses and 6 of their previous 9 matches. So both teams are predicted to get on the board.

The most likely score will be 3-1 in the favour of Czech Republic.