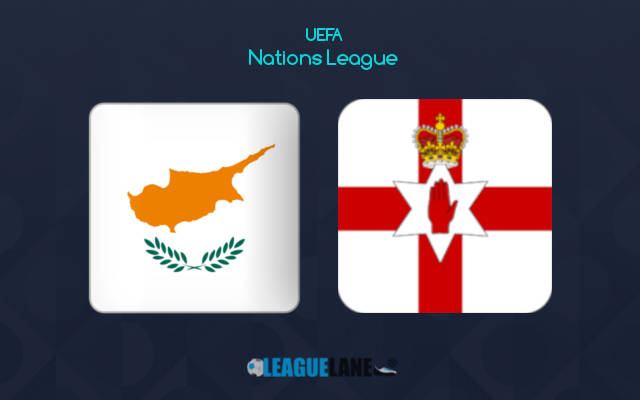 Cyprus narrowly avoided getting relegated to the dead-last League D in the previous edition of the Nations League. They were part of Group C1 in League C in the tournament and had finished bottom most in the group. As a result they were put in the relegation playoffs.

However, there they managed to come out unscathed against minnows Estonia and as a result managed to hold their position in their current division.

They have been going through a stretch of poor results lately and are letting in goals in huge numbers. And there really has been nothing for them inhome fixtures as well. Their form remains the same whether it is at home or on the road.

Meanwhile, Northern Ireland have been on a comparatively better run of results. They are also consistently finding the back of the net.

They were relegated from League B at the end of the previous edition of the Nations League, but it needs to be mentioned that they had to take on some of the good teams in Europe during their stint in the higher division.

However, in League C they will be one of the best teams and they surely will be eager to take advantage of this. On top of that they also have a good head-to-head record against his opponent over the years.

For the reasons expect the Northern Irish to have the edge this Saturday.

Cypress were winless in 22 of their past 25 overall fixtures and in the process they had gone on separate 6-game as well as 7-fixture losing streaks.

Do also note that they have won just thrice at home in the past 3-year period.

On the other hand, Northern Ireland were unbeaten in 6 of their former 9 overall games and they had also won 4 of their past 7 road trips. In addition, they also have a compelling head-to-head record against this rival in the past years.

Taking into account these observations, expect a win for the Northern Irish this weekend.

Tips for Cyprus vs Northern Ireland