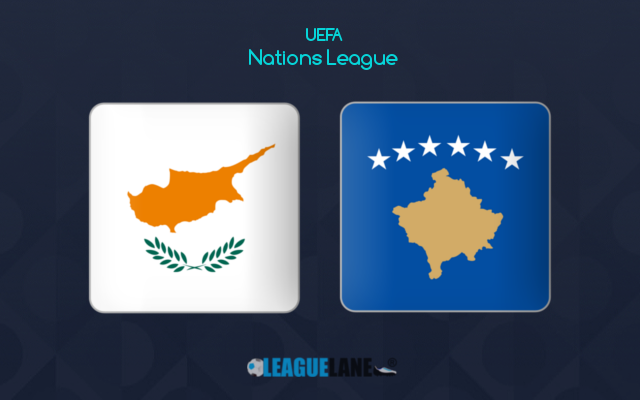 Cyprus have been following an inconsistent form of late. A defeat is their most often outcome of late. Their defensive side also looks dreadful. They will be hoping to display a better outcome unlike their recent recordings when facing their opening Nations League rivals Kosovo.

Cyprus recorded a 2-0 win against Estonia at home in their most recent outing in a Nations League playoff fixture. They were on the back of 10 consecutive winless games before recording the above win. Such a run is so displeasing.

Meanwhile, Kosovo have been bettering their form of late. Their recent recordings looks decent enough. Those includes a couple of drawn matches against European outfits like Switzerland and Greece. Such outcomes might deliver them enough of spirits to face this Cyprus outfit.

Their most recent outing was against Switzerland on road in a Friendly fixture. With that draw, they are now having a streak of three unbeaten games. They will be hoping to record a positive display from their opening Nations League fixture this season.

The overall slump of Cyprus affected their home run too. We can see them recording disappointing outcomes at home lately. When looking at the past 10 home fixtures, Cyprus remains winless in seven. Five of them were negative outcomes.

On the other side, Kosovo possess an inconsistent form on road. However, they have succeeded in holding Switzerland and Greece to a tie in their most recent on road fixtures. Also, they are unbeaten in three of their past four on road outings across all competitions.

Comparing the form of both these outfits at their respective patches in terms of the recent performances, we are of the view that Kosovo possessing a better run. With no head to head stats to analyze, we are backing Kosovo with their decent on road run at present.