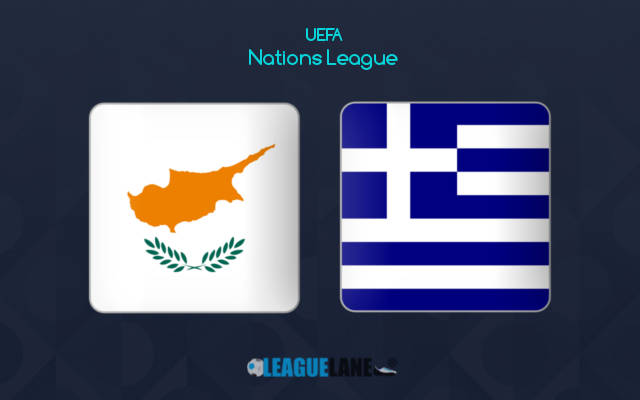 Greece are the absolute best team in this group and they already secured promotion to the upper division. They are placed at the top of the table with a 100% winning record, while their counterparts for the day are placed  bottom-most in the table.

Cyprus are winless so far in the competition and they let in the most number of goals in all the teams in the group as well as scored the least.

In fact, they have a 100-percentage losing record disregarding just two draws and these only two draws came against Northern Ireland, who are placed second to last in the table.

Moreover, they are on a long winless streak of performances in overall fixtures as well and they are letting in goals in huge numbers in almost all of their games.

In addition they are also struggling to perform well in front of their home crowd and it goes without saying they are under absolute pressure since they have to deal with the relegation fight now.

Meanwhile the Greeks have a 100 percentage winning record in the competition and scored the most number of goals of all the teams in the group. Impressively they are yet to let in at least one goal into their nets, and they also have a superb head-to-head record against this rival over the years.

By all means expect a dominant victory for Greece this Saturday.

Cypress were winless in 26 of their previous 29 overall fixtures and in the process, they went on separate six-game as well as seven-match losing streaks.

Do also note that they won just once in front of their home crowd since March of previous year and this only victory came against the weak Estonia.

On the other hand, the Greeks are on a four-game winning streak and they scored seven goals in the process. Moreover, they were unbeaten in 24 of their past 29 overall fixtures and they remained so in twelve of their past 16 road trips as well.

Considering these observations as well as the head-to-head superiority of Greece, expect a victory for them this Saturday.

Tips for Cyprus vs Greece