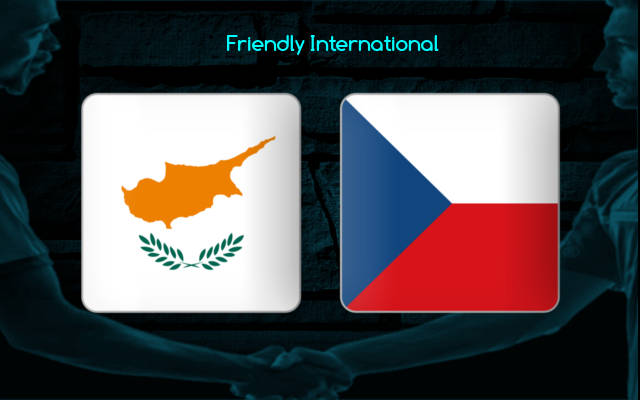 Johan Walem’s men are ranked close to 100 by FIFA, while their counterparts are placed comfortably within the first 50 teams.

Walem’s men are also on a dismal run at the moment, and it’s been close to a year since they have delivered a good performance.

Going on, they are also placed dead-last in their group in League C in the Nations League, and have so far lost all of their games in the competition. They are also the only team yet to score a goal in Group C1.

On the other hand, the Locomotives are locked in a race with Scotland for the top-most spot in Group B2, in League B. Should they able to secure the first spot, they would be promoted to the prestigious top flight of the competition – where the very best teams in Europe play.

They also had secured a ticket to the upcoming Euro Cup, after finishing second behind England in Group A of the Qualifiers.

Meanwhile, note that their counterparts had missed out an entry into the tournament.

Going on, Jaroslav Silhavy’s men also have a 100% winning record in h2h clashes over the years, and they have kept clean sheets in every single one of these games as well.

As such, expect a Czech Republic win this Wednesday.

Walem’s men are on a five-game losing run, and they had conceded a total of 16 goals in the process. Going on, they were also winless in 21 of their previous 25 overall fixtures.

On the other hand, their opposite number had won six of their last ten games, and had also scored two or more goals in seven of their preceding ten match-ups.

In addition, they have a 100% winning record in h2h encounters, and they have so far maintained a perfect defensive record as well.

Going on, Silhavy’s men have been delivering far better performances in recent international tournaments, and they are also placed much higher in the rankings by FIFA – compared to their counterparts.

For these reasons, expect a Czech Republic win this match-day.