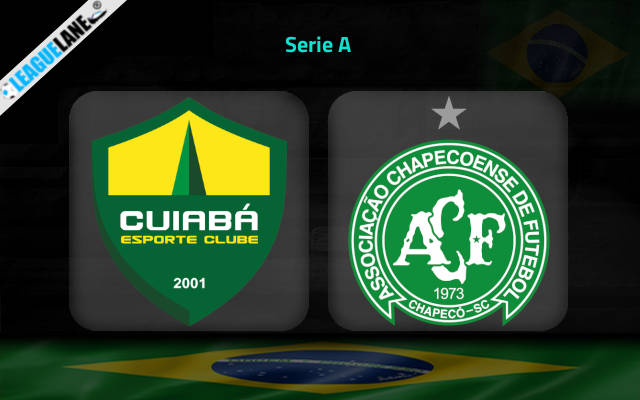 Corinthians needs a morale boosting win, can they do this against the unpredictable and resilient newly promoted Cuiaba on Monday night?

After back-to-back losses to Atletico-MG and Fortaleza, Corinthians dropped to 12th in Serie A standings. They really need to regroup and find a win from somewhere to avoid further damage.

Cuiaba, one of the youngest clubs in Brazil to have played in Serie A had looked sharp in recent encounters and come to this game in good spirits. They defeated Chapecoense and Atletico-Go to bag consecutive wins and extend their unbeaten run in the league to four matches on the back of draws against Ceara and Bragantino.

Though Cuiaba are only 15th in the table managing 3 wins whole season, they are one of the toughest teams to beat both home and away having lost while picking 6 draws.

Meantime, they were win-less at home until last week, but the 2-1 win against Atletico-GO will boost their confidence here.

The teams have never met before in a cup or league match until now.

This is expected to be a cagey affair with both teams coming to Arena Pantanal searching for priceless points. But Cuiaba wants this more and they know they are the minnows and the pressure on directly on Corinthians.

We will take some bets for this match given high priority to safety, thus the over 1.5 goals as well as the home team to avoid a defeat seems to be the right options. For note, four of Cuiaba’s 5 matches played at this ground saw 2 or more goals while more than half of the games played by either teams ended in stalemates.