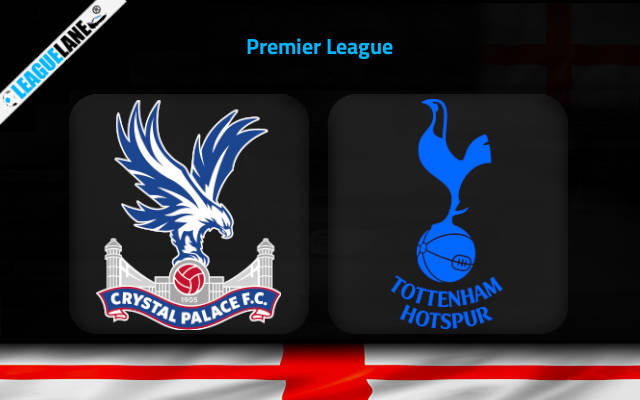 The second half of the season has not started well for the Spurs. They find themselves out of the top-four, and with the sixth-placed Liverpool picking up pace, they better figure out a solution to their issues soon. Fans hope the clash against the rather struggling Crystal Palace will be the break they were waiting for.

Palace resumed their campaign with a one-sided 0-3 loss at home against Fulham. They did make up for it with a win over the out-of-form Bournemouth. But the real test would be this Wednesday, as the wounded Antonio Conte and his men will be making a visit to the Selhurst Park.

Harry Kane is looking for redemption after his penalty miss against France, and if he is able to lead Spurs to at least a top-four finish, the English captain could have that elusive peace of mind.

But the fourth-placed Manchester United are looking reinvigorated under Erik ten Hag, and the sixth-placed Liverpool are gunning for a fifth league win in a row. Konte and Kane will have to show up this Wednesday at any cost to not make matters worse.

They do have a great h2h record against Palace, and will be counting on that a lot this game week.

Expect a tough fixture for either team, with the Spurs narrowly clinching a much-needed win.

Palace have managed to win six games so far in the English top flight this season, and it is concerning that five of these victories came against teams placed 14th or lower in the table.

The fifth-placed Tottenham are going to be a totally different test for them, especially with Conte’s men verging on desperation.

Moreover, Spurs also have a dominant h2h record against this rival over the years, and all of these point towards a win for Tottenham this Wednesday.

It is not going to be easy though. The Spurs defense has looked shaky lately, and Palace rarely fail to find the back of the net at home. Anticipate a high-scoring affair.

Tips for Crystal Palace vs Tottenham