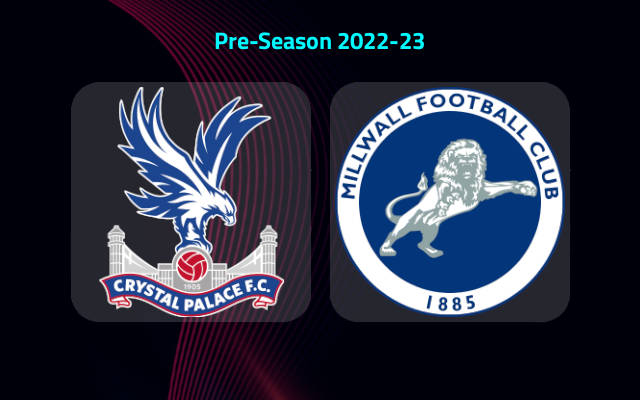 Crystal Palace were one of them teams that had secured a comfortable mid-table position in the English top flight the last season. While they did not secure a ticket to one of the European competitions, they had missed out on it by a small margin of points.

And considering the insane level of competition the league had experienced the last season, it surely is an accomplishment worthy of praise.

Meanwhile, Millwall were a full league below, in the Championship, and they had totally missed out on a ticket to the playoffs.

They have also been struggling to show some consistency in their last several fixtures and most importantly they have been on a poor run on the road for quite some time now.

On top of that they also have a poor head-to-head record against this rival in the last few seasons.

For all these reasons, expect a convincing victory for Crystal Palace this Saturday.

Crystal Palace have lost just once since April and this only defeat had come against Everton. They have consistently found the back of the net in all of these fixtures and it is important to note that they have been on a good run at home for quite some time now as well.

They are on a 9-game unbeaten run at home, and they had also won 4 of their past 6 appearances at this stadium.

On the other hand, Millwall are going through an inconsistent stretch of results in the past several weeks and importantly they are on a long winless run on the road.

Considering these observations, it is expected that Crystal Palace will secure a win this Saturday.

Tips for Crystal Palace vs Millwall