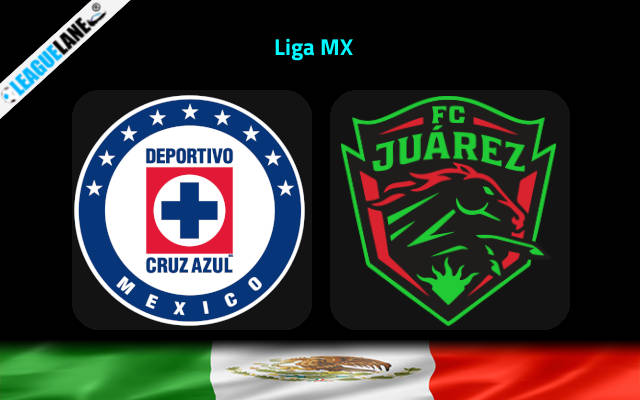 Owing to a poor ending in the Apertura, Cruz Azul could only manage to get themselves an 8th place finish in the table.

The club lost just four times in the tournament. However, having registered the second most draws in the division cost the team dearly.

They were knocked out in the Round of 16 in the Liguilla after a 4-1 hammering by Monterrey.

La Máquina, have started the Clausura with a comfortable 2-0 win over Tijuana on match day 1 of the competition.

Juárez were one of the worst performing clubs in the Apertura as they finished the season with nine losses that gained them a 16th place finish. Furthermore, the club managed just a couple of points in their last five games.

Two separate runs of five winless games during the course of the season killed any chances the club had of pushing higher in the table.

The club kicked off their Clausura campaign with a 2-1 win at home against Necaxa after they had a one man advantage in the last forty minutes of the game.

The hosts have lost just twice in their last six home matches and both of those losses came against teams that competed in the quarter finals of the Apertura.

With them going up against a club that has lost six of their previous nine away fixtures, expect the hosts to win.

The visitors scored the third fewest goals in the Apertura and have managed just three goals in seven previous away fixtures. Therefore, expect the fairly stable home defense to register a clean sheet.