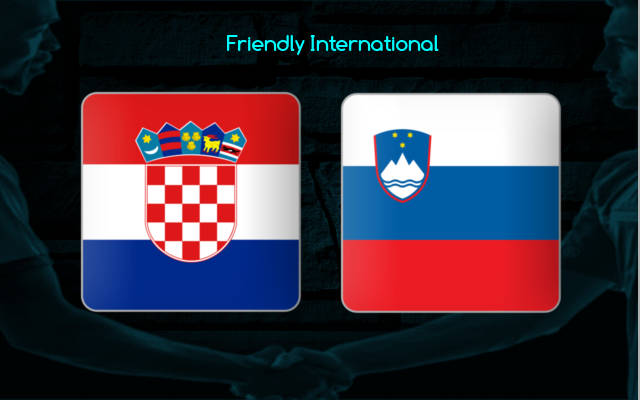 Croatia will get a chance to feel the Qatari climate and atmosphere ahead of the World Cup in November as they take on neighboring Slovenia in an international friendly on the neutral venue of Education City Stadium in Al-Rayyan.

These two teams have fought it out in the same World Cup qualifying group. While they have snatched a win apiece in their respective head to head encounters, the Croatians have been much more successful overall.

The previous World Cup runners-up managed to beat Russia in the decisive qualifying fixture on the final day of the campaign in Split (1-0).

The victory helped Zlatko Dalic’s troops take over the Russians at the top of the group standings and earn the automatic qualification for the 2022 World Cup in Qatar.

Slovenia, on the other side, ended fourth in the group, eight points behind second-placed Russia and lock on points with third-placed Slovakia.

The team led by Matjaz Kek proved to be too vulnerable defensively against stronger rivals in the recent outings.

The Slovenians thus conceded three goals to Croatia, two to Russia, and two to Slovakia in their final five World Cup qualifiers.

Each of the last three Slovenian qualifiers saw the Over 2.5 goals FT & Both Teams To Score option coming in, including the 2-1 victory over Cyprus on the final day in mid-November last year.

Slovenia will be without their best player Josip Ilicic who is still sidelined for personal reasons, while Zlatko Dalic is expected to field a very strong lineup here as most of his main stars, including captain Luka Modric and Inter Milan’s Ivan Perisic, are available.

The main bet will thus be Croatia to win in -1.5 Asian Handicap at the odds of 2.50, while the more conservative tipsters can back the Croats to score two or more goals at the 1.83 odds.