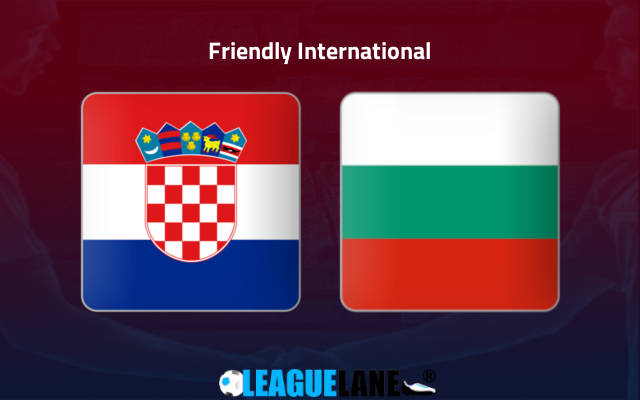 Croatia are undoubtedly one of the strongest European outfit and they displayed their soccer potential in the 2018 Fifa World Cup. Those big achievements of Croatia are not needed here as they will be next playing a friendly fixture against Bulgaria at Education City Stadium this Tuesday.

Croatia are on the back of many unbeaten displays. They have recorded a 1-1draw against Slovania in a friendly fixture to record an unbeaten thread of 8 subsequent unbeaten games across all competitions. Such a form is more than enough for them to enter this fixture with highest of spirits.

Meanwhile, Bulgaria have an inconsistent form of late. They are winless in four of the past five fixtures and we can see them leaking goals in a worrying fashion lately.

They recorded a 2-1 defeat against Qatar away from home in their most recent match, a friendly fixture. They will be hoping to better themselves, but things will be much harder for them to display positive against this Croatia outfit.

By the looks of things, we can see Croatia possessing a strong form when compared with Bulgaria with their recent recordings. As such, expect Croatia to deliver another pleasant display for the local supporters.

Croatia have only won thrice in the past 15 home affairs across all competitions. Those three negative recordings were against France, Spain and Portugal.

Also, they have succeeded in scoring each of their home affairs since October 2018. Following such a trend, we can expect them to score at least two goals against this Bulgaria outfit who have been leaking goals at a good rate of late.

Bulgaria are also winless on road since 19 fixtures. Knowing that, we have more than enough reasons to back Croatia to seal a comfortable win over Bulgaria on Tuesday.