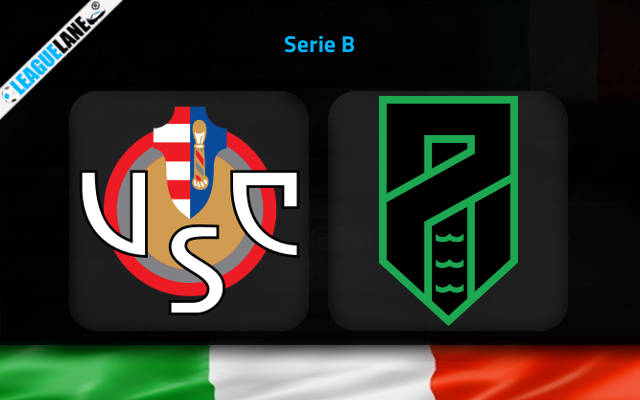 Pordenone are easily the absolute worst team in the whole competition, and it’s no wonder that they are placed bottom-most in the table. They have won just twice all through the campaign, and they have also let in the most number of goals in the Serie B.

Meanwhile, Cremonese are one of the prospects to secure a podium finish, and it also deserves to be mentioned that they need a surplus of just two points to climb to the top-most spot.

As these two lock horns with each other this Wednesday, expect a win for the in-form Cremonese.

Cremonese were unbeaten in eight of their last nine overall fixtures, and five of these were wins. They had also won five of their preceding six appearances, and they had scored two or more goals in all five of these match-ups.

On the other hand, Pordenone are on a nine-fixture unbeaten streak, and they had lost seven of their past eight matches. Note that they are also on a four-game losing run on the road.

Judging these observations, expect a win for Cremonese this Wednesday.

Tips for Cremonese vs Pordenone