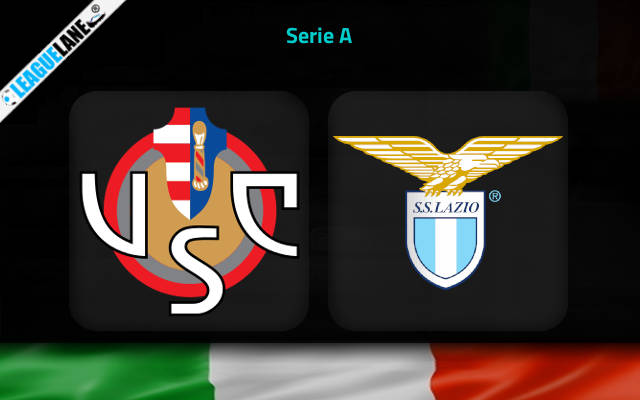 Cremonese opened the season with four successive defeats, showing huge problems in an attempt to adapt to the elite class football from the get-go.

The team from Cremona returned to Italian top flight after 26 years of absence. However, they did show signs of improvements in the last two games, playing back-to-back draws to Sassuolo and Atalanta in the process.

Head coach Massimiliano Alvini can be especially thrilled with the display his men showed last weekend in Bergamo.

Cremonese were brave enough not to give up despite conceding an opening goal and they deservedly secured a point from Gewiss Stadium.

Alvini’s troops will now face another very challenging task on Sunday afternoon when they play host to Lazio in Gameweek No 7.

Lazio, on the other side, come into this match off the back of one of the toughest defeats in the last several years.

I Biancocelesti conceded five goals in a demolishing UEFA Europa League loss to Midtjylland on Thursday night in Denmark.

Maurizio Sarri generally has problems with the lack of meticulousness in his team’s back line since Lazio kept just one clean sheet in the last six outings across competitions.

Cremonese do not have a strong firepower on display in the final third but it will be very interesting to see whether they will be able to exploit the obvious holes in Lazio’s back line.

Lazio will be highly motivated to fix the impression from the humiliating Europa League loss on Thursday and we expect them to produce a strong showing three days later against Cremonese.

The away win is worth backing at the 1.80 odds, while we also like the 2.00 odds offered for Lazio’s talisman Ciro Immobile to score anytime at Stadio Giovanni Zini.