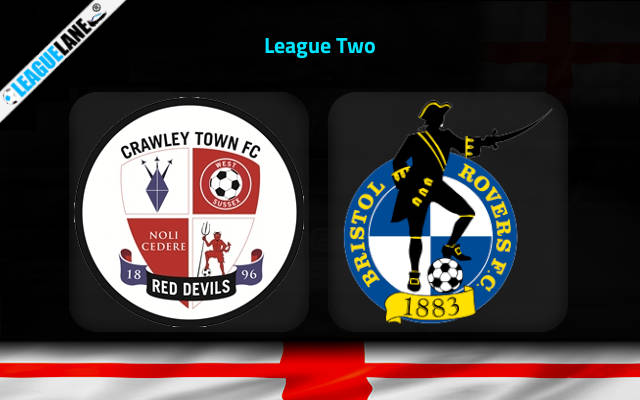 Crawley are going through a poor streak at the moment, and even at home they have failed to show any kind of competency lately. They are conceding goals in plenty, and in recent years, they also have a rather poor h2h record against this rival.

Meanwhile, Bristol have been inconsistent in the last few months, but they have managed to perform well against struggling opponents. They also will be eager to take advantage of this upcoming encounter, and all signs point towards them securing the three points this Wednesday.

Crawley have been conceding goals in huge numbers all through this campaign, and worryingly, the frequency of this has been higher at home. In fact, they have a single clean sheet at home this season in all competitions, and it had come back in August.

On the other hand, Bristol had just won 4-2 at home against Rochdale. They had also scored two or more goals in seven of their past nine fixtures, and only twice have they failed to score on the road since May.

Taking into account these observations, expect a win for Bristol this Wednesday.

And considering the defensive weaknesses of Crawley, expect goals in plenty at the The People’s Pension Stadium.

Tips for Crawley vs Bristol