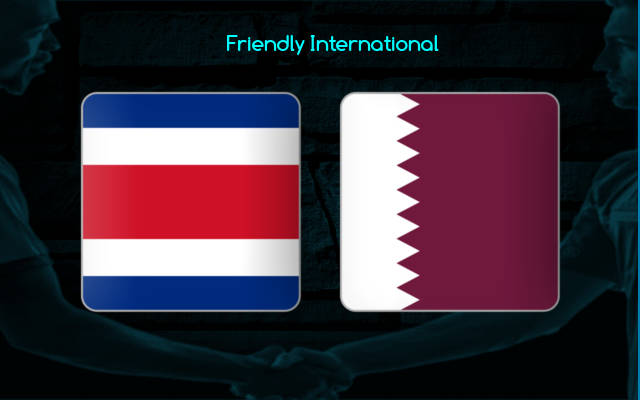 The Maroons have been a major breakthrough for Asian football in the past few years. They have been delivering some mesmerizing performances in the last few years, and have established themselves as a perennial contender to represent the continent in World Cups.

Meanwhile, the Ticos have even been struggling to deliver a satisfactory performance once in a while in the past two years. They have also not had a great campaign in the recently concluded Gold Cup.

In terms of form and momentum, Qatar easily have the upper hand to record a win this weekend.

Ronald Brenes’s men are on a three-game losing run, and they had also remained winless in nine of the former ten overall match-ups. They had also failed to score goals in their past three fixtures, and have netted a total of just seven goals from their preceding seven games.

They had also crashed out of the very first round of the knockouts in the recently concluded Gold Cup.

On the other hand, their counterparts had won the AFC Asian Cup with a 100% winning record, and impressively had conceded a total of just one goal all through that campaign. Incidentally, this sole goal had come in the final of the tournament.

They are also at the top of the table in their World Cup Qualifiers – Asia table, and have scored the most number of goals in the process, as well as have conceded the least.

Taking these observations into account, expect Qatar to dominate proceedings this Friday at the Profertil Arena.